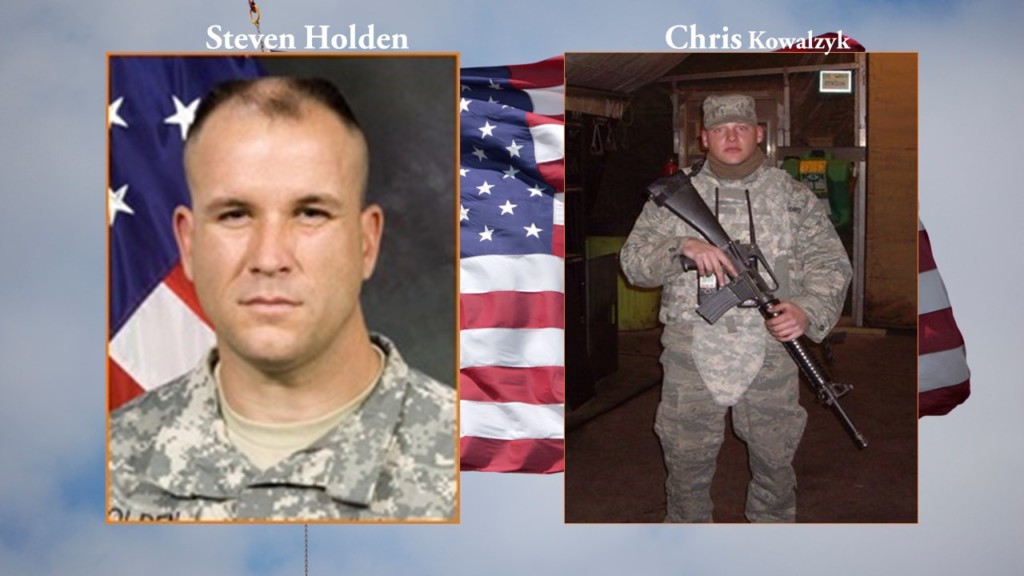 This Month it is all about Honoring Veterans and Memorializing their bravery.

This week’s honorees are now entered in the Memorial Day drawing for 1 of 4 goody bags from QuickTrick and our Sponsors:

On a personal note… Today is Memorial Day 2015.  What we would like to share from QuickTrick to you is longer than a Twitter 144 characters and we may lose some because it is longer than the average span recommended by so called blogging experts, but we feel it is worth sharing.

Ms QuickTrick/Tess – Memorial Day to me (as a child) was always a time for the Indy 500, the NASCAR races and cooking out at Grandma and Grandaddy’s or at home.  Now, as an adult, I can look back to those memories and memorialize the many people in my life who sometimes were there and sometimes were serving my country.

I am reminded that my Father served most of his life.  Both of my Grandfathers and their Fathers served in the military.  And while their sacrifices were great in and of themselves, I have to remember the families who gave and sacrificed at the same time.

I recall many, many times when my mother handled difficult and challenging situations in my Father’s absence (When my sister decided to try driving and backed the car into a neighbors boat in Navy Housing shhhhh I was in the backseat) and I remember dedicating so much time to the news while pregnant with my first child as my husband served on the flight deck of the USS America in 1986 as the US took on Gaddafi.  There are so many spouses who have sacrificed more than me, more than you, more than any of us can imagine.  All of the Mothers and Fathers who have received that dreaded knock on the door… you get the picture.

So, today we honor our Veterans and we memorialize in our memory the sacrifice of both the military members and their families.

I believe that every one of us has sacrificed time and memories for our Fathers, Sons, Husbands, Cousins, Wives, Mothers, Sisters, etc.  We all sacrifice, but it is those who wear the uniform who sacrifice the most.  So, Thank you and God Bless you, each and every one!

We would like to introduce you to this week’s honorees!

Chris volunteered for both of his deployments to make life better for his family and serve his country.

His wife, Emily (Also a veteran) said he is one of the hardest workers she has ever met. Even when he wasn’t happy with things he still never stopped giving 150% everyday all day and worked even harder when she got out of the military because he knew it would make it would make her happy to be able to stay home with their new baby girl.

Emily wants to share that more than anything, he is an amazing father and husband. He works hard every day so I can be home with our daughter and go to school.

Emily Stated, “I can’t ever do anything good enough to repay him for all he has done for me.”

QT:  Thanks Emily, we believe you both are lucky to have each other and wish your family the very best in life!

Steve was born in Waynesville, Mo. and served in Iraq from March 2007 to June 2008 and won praise for lifesaving ef­forts and his ability to boost morale with social activities. Holden received the Bronze Star for his 15 months in Iraq and the Army Commendation Medal for performing first aid during an attack on Camp Victory on Sept. 11, 2007, that wounded 14 soldiers.

Since arriving at William Beaumont Army Medical Center in Texas, Holden has continued lifesaving efforts. Last year, Holden and his wife witnessed a soldier flip his motorcycle while on the interstate. While his wife dialed 911, Holden resuscitated the soldier, who has since made a full recovery.

During his time in Iraq, Holden gained a reputation for planning fun for the troops, including several sports teams and parties. For Halloween, he spent hundreds of dollars on pumpkins. For Christmas, he dressed up as Santa.

“Everyone loves this guy, he is a perfect representative of Patriotism and should be honored” Stated Fidel Lopez

Thank you for sharing this honorable man with us Fidel and all credit for the information goes to the Military Times:  http://smoy.militarytimes.com/honorable.php?service=Army&year=2009

Thanks to all of our Veterans!  We will continue to honor our Veterans for the entire month of May, so please send your nominations with 3 reasons to honor them to info@quicktrickalignment.com

QuickTrick Products are Proudly Made in our shop in the USA 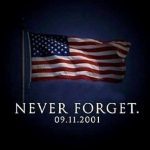 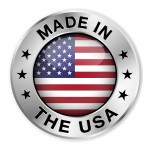