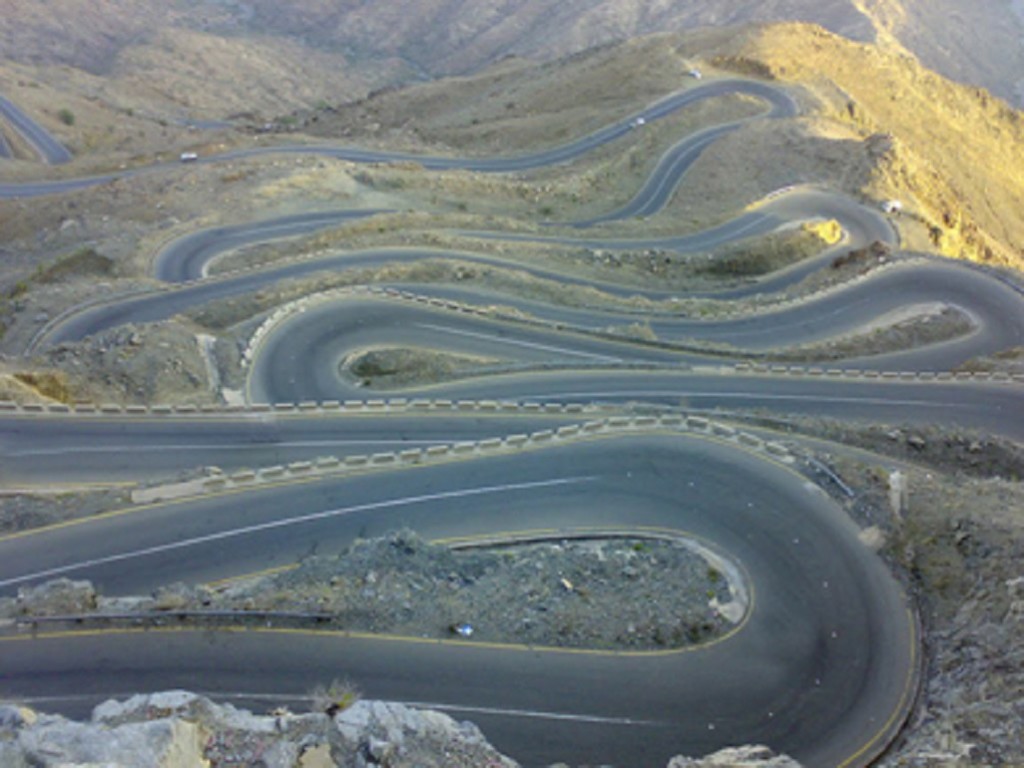 The most dangerous US highways are straight compared to these.

Performance Alignment Required – Most Dangerous Roads in the World!

These are curves Jennifer Lopez would envy, and almost infinite distances, that can lead to death even if you are one of the best drivers in the world.  All of these require QuickTrick Alignment handling at its best and should definitely be on your bucket list if you love performance driving!!

Here is the list of the 5 craziest roads in the world:

1-  (Bolivia)  Nor Yungas or Highway of Death

This road connects the capital, La Paz with Coroico, in the Andean region of Los Yungas.  Combine tight corners with two-way traffic, only three meters wide in some places and the presence of a precipice which is rolled very close, without protection and you may need a change of undergear. Its surface is poorly paved and slippery. The fog and rain appear frequently.

Bolivia typically has you drive on the right, BUT this road requires left, so that the trucks are running on the most solid part, otherwise the land would yield to its weight and fall off the cliff. In 1995, this was named the most dangerous road in the world.

Extreme Camber may be required.

Located in the Taihanq mountains in the canton of Hunan, the risks of this road were evident since its construction, during which some of the 13 locals were killed. The road/tunnell originated when an isolated village dug in search of an outlet to somewhere outside of the village of Guoliang.

It was inaugurated in 1977 and has become a major tourist attraction. The Chinese do not hesitate to call “the road that does not tolerate mistakes.” It has 1.2 kilometers long, 5 meters high and 4 meters wide.

A QuickTrick will not help you here!

Cycling fans know plenty about this 24 kilometers road.  This is one of the most anticipated cycling destinations known as Giro d’Italia points.

The Stelvio Pass connects the Lombardy Valtellina area in the town of Merano through 48 hairpin bends located more than 2,700 meters high, with large rings and points where it becomes very narrow. The good news is that at least there is little traffic.

Can you say Autocross?

This road was raised on a path used for Buddhist monks pilgrimage. Navigating this road means negotiating 48 especially tight turns, with 20 hairpins on the rail 28 in the rise and descent.

The route starts at the station makes the town of Nikko, and ends at Lake Chuzenji. Straight driving is only three kilometers away, but the length of the path of Iroha Zaka is almost 8 km or almost 5 miles.

Iroha name is taken from a poem by the XI century, in which 48 Japanese syllabary Hiragana characters, each played on one of the curves of this pathway are used.

The dictator Ceausescu ordered the construction of this road as a military step. The work lasted four years, between 1970 and 1974. Transfagarasan links the regions of Transylvania and Wallachia through the highest peaks of the Carpathians.

There are official documents proving that forty soldiers died during the construction of this road.

There is an extensive history here

more than 6,000 tons of explosives were used, to install between the mountains a variety of forks and turns in “s”. Between October and June, usually it closed because the snow makes it impassable.

A QuickTrick is required here and probably a Carmine to make sure you have your tire pressure right!!

If you like this article, share it and we will do another five of the 10.  These are definitely on the list to not do without proper alignment and we’re damn sure we are not taking a self driving car here. (Good article here from boingboing on Self Driving cars making everything worse!

Newest Product - Now on Kickstarter - Look after yourself & all the women in your Life Previous
NACAT Education Foundation and QuickTrick Alignment Announce Tool Donation! SEMA Members Partner for Good Next 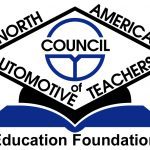